What is a TNF Block?

TNF inhibitors are a group of medications used worldwide to treat inflammatory conditions such as rheumatoid arthritis (RA), psoriatic arthritis, juvenile arthritis, inflammatory bowel disease (Crohn’s and ulcerative colitis), ankylosing spondylitis, and psoriasis. They reduce inflammation and can stop disease progression by targeting an inflammation-causing substance called tumor necrosis factor (TNF). In healthy individuals, excess TNF in the blood is blocked naturally, but in those who have rheumatic conditions, higher levels of TNF in the blood lead to more inflammation and persistent symptoms. 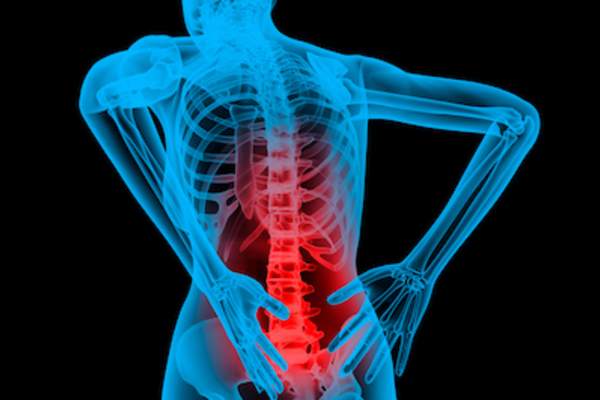 These medications can alter a disease’s effect on the body by controlling inflammation in the joints, gastrointestinal tract, and skin. Six different TNF inhibitors have been approved by the U.S. Food and Drug Administration for the treatment of rheumatic diseases. To decrease side effects and costs, most patients with mild or moderate disease may be treated with methotrexate before adding or switching to a TNF inhibitor. These agents can be used by themselves or in combination with other medications such as steroids.

What is Ankylosing Spondylitis?

Ankylosing spondylitis is an inflammatory disease that, over time, can cause some of the vertebrae in your spine to fuse. This fusing makes the spine less flexible and can result in a hunched-forward posture. If ribs are affected, it can be difficult to breathe deeply. Ankylosing spondylitis affects men more often than women. Signs and symptoms typically begin in early adulthood. Inflammation also can occur in other parts of your body, but most commonly in your eyes. There is no cure for ankylosing spondylitis, but treatments can lessen your symptoms and possibly slow progression of the disease. Early signs and symptoms of ankylosing spondylitis might include pain and stiffness in your lower back and hips, especially in the morning and after periods of inactivity. Neck pain and fatigue also are common. Over time, symptoms might worsen, improve, or stop at irregular intervals.

Ankylosing spondylitis has no known specific cause, though genetic factors seem to be involved. In particular, people who have a gene called HLA-B27 are at greatly increased risk of developing ankylosing spondylitis. However, only some people with the gene develop the condition. In severe ankylosing spondylitis, new bone forms as part of the body’s attempt to heal. This new bone gradually bridges the gap between vertebrae and eventually fuses sections of vertebrae. Those parts of your spine become stiff and inflexible. Fusion can also stiffen your rib cage, restricting your lung capacity and function.