Phantom pain has not always been considered a real condition in the medical field. It has taken years of research to understand where the pain comes from and how to treat it when there is no apparent wound. It is now recognized as a real medical condition that can cause someone excruciating amounts of constant pain, well after the limb has been amputated.

What is Phantom Pain?

Phantom pain is pain that feels like it’s coming from a body part that’s no longer there. Most people who’ve had a limb removed report that it sometimes feels as if the amputated limb is still there. This painless phenomenon, known as phantom limb sensation, isn’t the same as phantom pain. For some people, phantom pain gets better over time without treatment. For others, managing phantom pain can be challenging because of the many different causes. 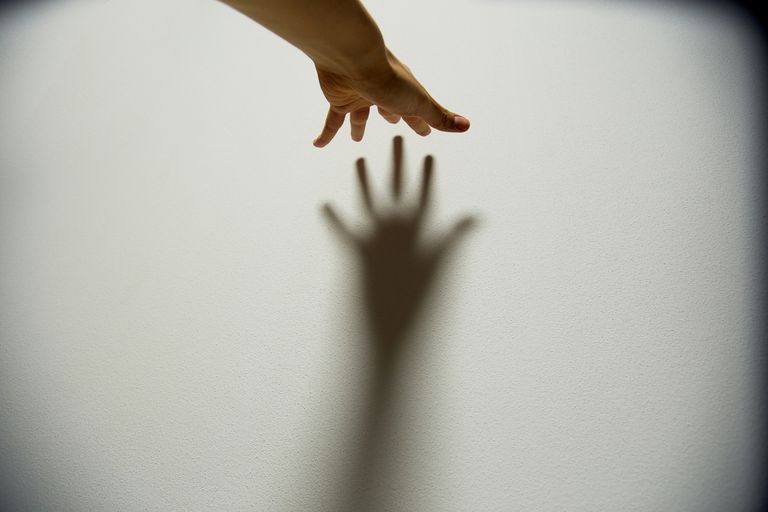 Is it a Real Medical Condition?

Doctors once believed this post-amputation phenomenon was a psychological problem, but experts now recognize that these real sensations originate in the spinal cord and brain. During imaging scans, like an MRI or PET scan, portions of the brain that had been connected to the nerves of the amputated limb show activity when the person feels phantom pain. Many experts believe phantom pain may be at least partially explained as a response to mixed signals from the brain.

After an amputation, areas of the spinal cord and brain lose input from the missing limb and adjust to this detachment in unpredictable ways. The result can trigger the body’s most basic message that something is not right, which is the pain response. Studies also have shown that after an amputation, the brain may remap that part of the body’s sensory circuitry to another part of the body. In other words, because the amputated area is no longer able to receive sensory information, the information is referred to elsewhere.

The hand nerves may have been rerouted to the shoulder. So when the shoulder is touched, it’s as though the missing hand is also being touched. Because this is yet another version of tangled sensory wires, the result can be pain instead of a normal pressure sensation. Several other factors are believed to contribute to phantom pain, including damaged nerve endings, scar tissue at the site of the amputation and the physical memory of pre-amputation pain in the affected area. There still may be some psychological components to phantom pain, but it is also a physical condition.

How is Phantom Pain Treated?

Phantom pain can be challenging to treat because it is difficult to diagnose exactly where the pain is coming from. It is extremely important to describe in detail the pain you are experiencing to better treat it. There are certain medications aimed at treating nerve pain that works with phantom pain. Other treatment methods include surgery, therapy, and lifestyle and home remedies. While this condition is confusing to those who experience and treat it, there is still hope for relief. New treatments are coming out all the time with virtual and augmented reality, helping patients cope with the loss of a limb.